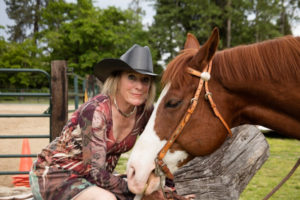 Born in Portland, Ore., to descendants of Oregon Trail pioneers, I fell in love with writing as soon as I could read, and with horses as soon as I could ride. I wrote my first stories — and illustrated them — at age seven. I got my first horse as well as my first author autograph at eleven, setting the dream in motion.

My first published writing appeared as “Letters from London” in The Grants Pass (Oregon) Daily Courier in 1963. I’d spent part of my college freshman year there with a Peace Corps relative, The Experiment in International Living.

After earning a B.A. in Journalism at University of Washington, I taught writing at a private school, wrote for romance and horse magazines and worked for 32 years as a reporter and dance critic for the Pulitzer Prize-winning Seattle Times newspaper. I wrote 7,000 stories for the Seattle Times, and several of my pieces won awards. I interviewed celebrities such as Katharine Hepburn, John Wayne, B.B. King, Rudolph Nureyev, and even covered The Queen! I became The Times’ Dance Critic in 1974 after studying dance criticism at Mills College under a National Endowment for the Arts Fellowship. Reviews, news accounts and profile obituaries written in the digital age may be read on the Web by typing key words “Carole Beers Seattle Times.” Be diligent — some are listed several screens back!

Along the way I competed on a women’s shooting team. It was a blast to earn a Sharpshooter rating. I also flew planes, designed clothing and dabbled in PR.

I now enjoy writing mystery and adventure books and stories for adults and teens. Currently I am caught up in the Pepper Kane Mystery Series. It stars a sexy ex-reporter who shows horses, solves crimes and romances her man.

In the pipeline is “Live Ember”—an 88K word romantic suspense novel about a female fire chief with PTSD and a special needs child. She battles an arsonist and murderer who’s determined to rid the Rogue Valley of her fierce sleuthing. Also on tap: Blood Rider, about a horse-loving teen and her circuit-riding minister 3X grandpa—each tracks eerily similar killers a century apart. My 3X grandpa was a circuit-riding minister in Iowa.

My 16,000-word novella, The Stone Horse, was inspired by Zuni carvings of spirit animals. Years ago I mentored Indian youth, sang on an Indian drum and danced in pow-wows with my Lakota, Cree and Northwest Coast friends. I still hold these friendships dear to my heart. 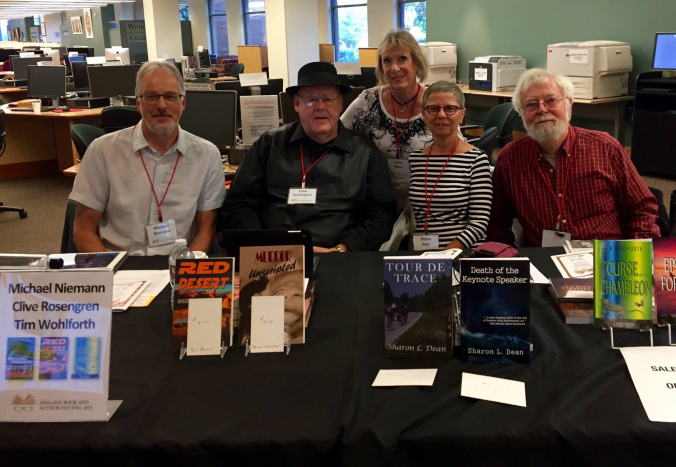 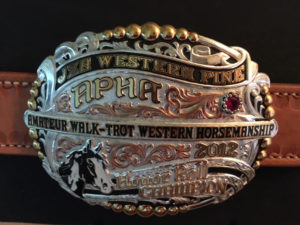 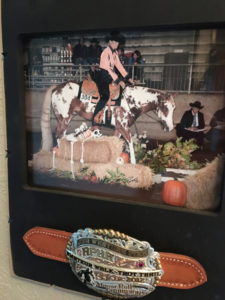 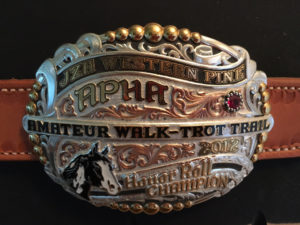 Several years ago I showed the Quarter and Paint horses around the Pacific Northwest. What came of those lovely years were lifelong friends, and state, regional and national awards — including the 2012 American Paint Horse Association’s National Honor Roll Championship in Amateur Walk-Trot Horsemanship and Trail, and Reserve National Championship in Amateur Walk-Trot Western Pleasure. Although now retired from showing, I still ride as if I may go to a show next week!